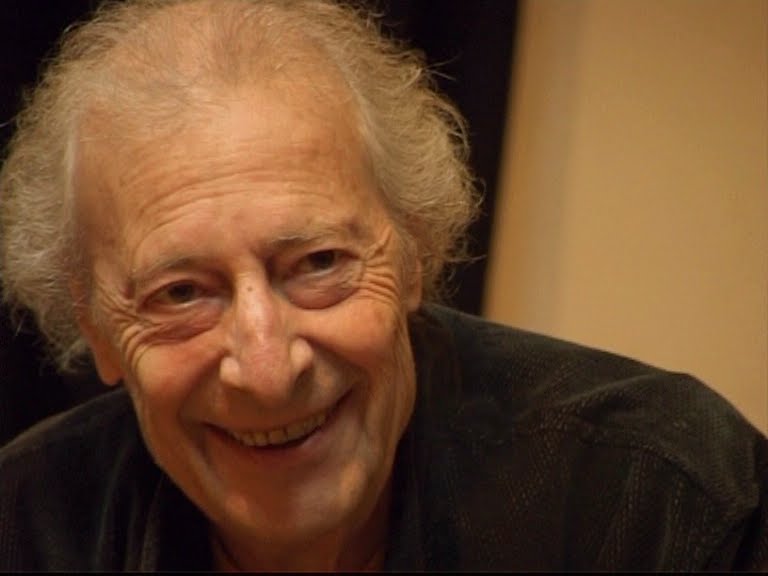 What were your earliest musical memories?

I suppose that would be the radio, because radio was something completely new. I was a kid during the Second World War and even before that my parents had one of the first radio sets, and there was Radio London. I can still remember those four timpani strokes, and then that mishmash of voices scrambled by electronic devices, through which you could hear those surrealistic messages, like cadavres exquis! Wonderful sound memories. You turned on the radio and heard all kinds of things. One day it was “Pacific 231” by Honegger, which really had an effect on me: it was absolutely astounding, noise-music. After the War they started talking about contemporary musicians—I was 15 years old and followed the programmes passionately-the first things I heard by Webern and Schoenberg were about that time, just after the War.

Read full interview with Luc Ferrari by Dan Warburton from 1998.